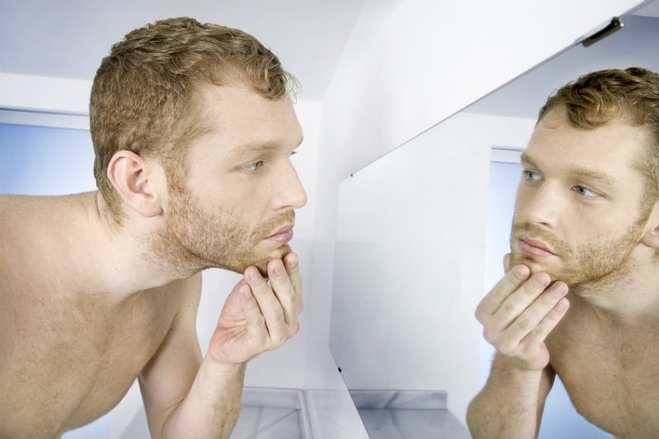 A new survey has revealed that 1 in 3 UK men now spend between 21 and 40 minutes in the bathroom every day.

According to the research, commissioned by male cancer charity Orchid and shaving brand The Bluebeards Revenge, the ‘grooming gender gap is narrowing’.

Men in the West Midlands top the male grooming chart, with 50% allocating 21 to 40 minutes for their daily regime.

Welsh men were found to spend the least amount of time grooming, with 22% falling into the time category.